Polish –American Leadership Summit: Polish Investment Zone under the auspices of the President of the Republic of Poland 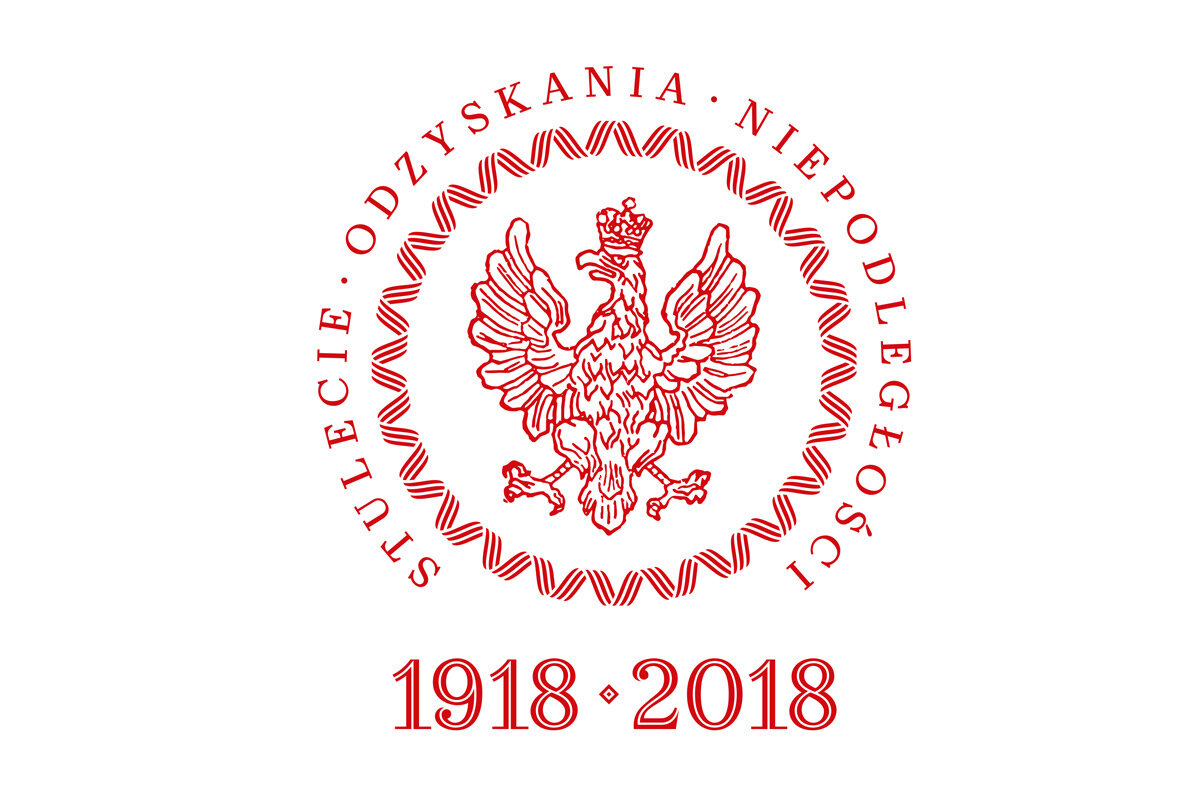 It will be a pivotal event in Polish-American economic relations in 2018 and the first initiative of such kind – joining economic and political relations between the two countries.

President Duda has not only extended the conference his patronage but also decided to present the organizers with a special diploma, commemorating the 100th anniversary of the Restoration of Poland's Sovereignty.

“The forum of entrepreneurs, politicians and media representatives organized by you will constitute an excellent opportunity for discussing and strengthening Polish-American economic relations” – as was written in a letter addressed to the president of the Program Board and the Summit Organization Committee.

Among confirmed distinguished guests of #PALS are Vice Marshal of the Senate Adam Bielan, Senator Anna Maria Anders, Polish Ambassador to the USA Piotr Wilczek and Paweł Borys, the President of the Polish Development Fund, as well as Paweł Soloch, Secretary of State in the Chancellery of the President and head of the National Security Bureau. On the American side representatives of the administration of the President of the United States have been invited as well as President Donald Trump himself.

The agenda of the forum includes, among others, opening VIP statements, 9 sessions in the RTMx business mixer format, 2 plenary sessions, 3 evening sessions, an award gala, as well as an exclusive VIP meeting and additional attractions. The program of the conference is dedicated in particular to topics connected with knowledge and technology transfer between the USA and Central Europe, as well as strategic energy security.

The crowning of the official part of #PALS will be the 46th edition of the annual International Polonaise Ball at Eden Roc entitled “100 years of Poland’s Independence and Centuries of Polish – American Relations”.

The special exclusive VIP session of the Summit will take place at Mar-a-Lago, referred to by President Donald Trump as the “Winter White House”.

Strategic partners of the Polish-American Leadership Summit: Polish Investment Zone are LOTOS group and KGHM Polska Miedź. The event partners are TAURON, ENEA, PHN and Supra Brokers. Program and content-related partners of #PALS are the Casimir Pulaski Foundation and Polish Investment and Trade Agency (PFR Group). This event is organized under the auspices of The American Institute of Polish Culture. Media patronage of the conference is provided by Telewizja Polska, TV Polonia, “Wprost” and “Do Rzeczy” weeklies, “Historia Do Rzeczy” monthly, Wprost.pl and DoRzeczy.pl bulletins, television Inwestorzy.tv as well as Polonia’s newsweekly “Nowy Dziennik”. The event organizers are PMPG Polskie Media, Round Table Mixer (RTMx) and European Centre for Innovative Public Ideas.

Details of the event and information concerning attending the conference are available at the website: https://rtmx.pl/polish-american-leadership-summit.